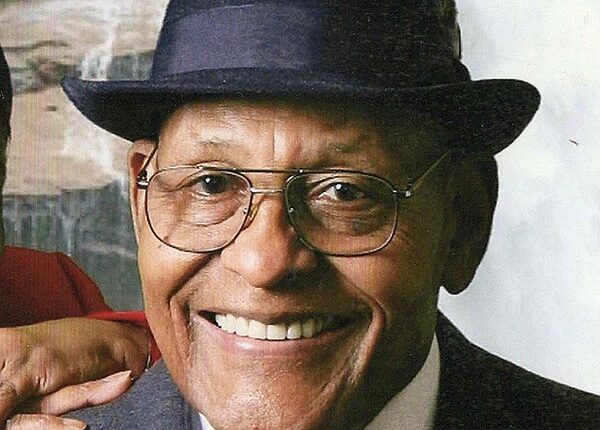 In death his parents precede him; and brothers James Evertt from Ohio, Walter Everett from Kansas City, and Junior Everett from Compton.

Early life included attending Star City High School and pursuing his love of music by performing in a local gospel quartet called “The Glory Waves”. During this performance period he met the love of his life, Rozena Smith, and they were married on December 23, 1962 in Star City, Ark. After moving to Hot Springs, he began his career with the Reynolds Company, where he distinguished himself as a maintenance staff, where he initially retired after 38 years of service. He would work as a security guard for the Oaklawn Racetrack for another three years.

While caring for his family for over two decades, he expanded his ministry in the Living Waters Church of God in Christ as a deacon for over 10 years. His active retirement included spending time with his family, watching his beloved Pittsburgh Steelers football team, fishing, and expressing his love for cars with laughing conversations over his red and white 1971 Ford F150 truck.

Special thanks go to the Chi St. Vincent Staff of Hot Springs, Ark.

The organization is entrusted to Carrigan Memorial Funeral Services.