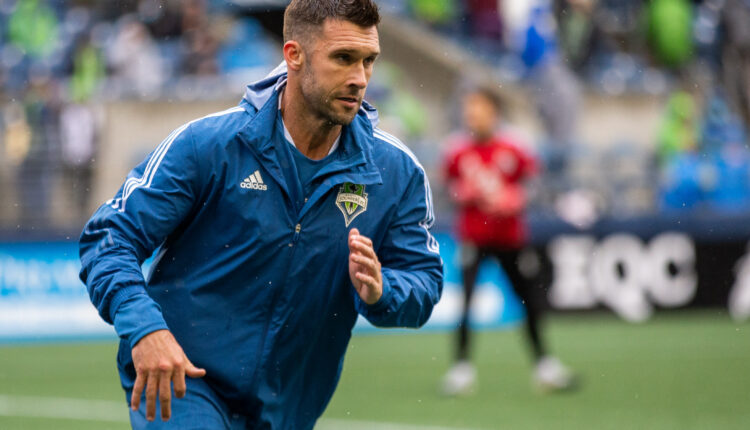 SEATTLE, WASHING. – Sounders FC announced today that striker Will Bruin has had a successful surgery. The procedure – an arthroscopy of the right knee – was performed by Dr. Brian Cole performed in Chicago, Illinois on Tuesday, November 2nd. He begins rehabilitation immediately after the procedure.

The 32-year-old Bruin scored three goals and four assists in 24 games in 2021, making him 27 and prior to his time in Seattle, Bruin spent six outstanding seasons at Houston Dynamo. With nine goals in the postseason he is first among the active MLS players and with 74 goals in the regular season he is tenth.

The “Eternals” Cast In Their First Major Roles VS Now