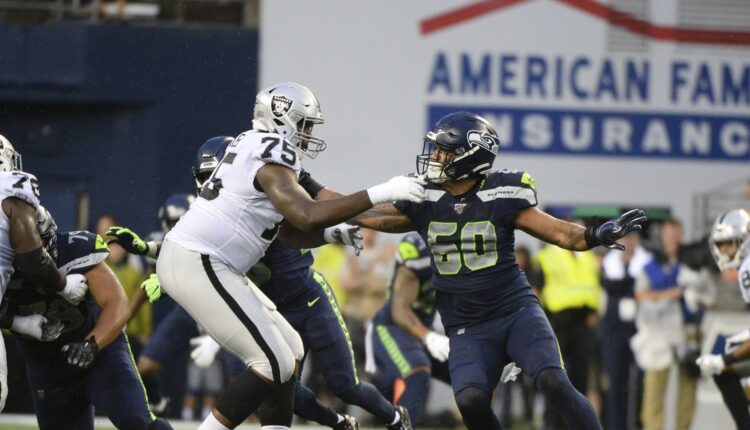 It’s been a week of news for the Seattle Seahawks. With the 2021 season rapidly approaching, the Hawks, along with the rest of the NFL, had to first reduce the roster from 80 players to 53, and as has become the norm under Pete Carroll and John Schneider, this was just the beginning.

As always, the Hawks used the waiver wire to add a few names that likely weren’t on the radar of many fans in Dakoda Shepley and Nigel Warrior. These additions required the team to make room on the roster, which came with the release of Sean Mannion and the waiver of Phil Haynes on Wednesday. Haynes cleared waivers Thursday, meaning he was an unrestricted free agent who could sign with any team, but a report surfaced late Friday that he would be returning to Seattle.

As many fans had hoped for after a strong performance in training camp and in the preseason, Haynes will stay as a member of the Hawks’ training squad.