Where to hear live music in Snohomish County nightclubs 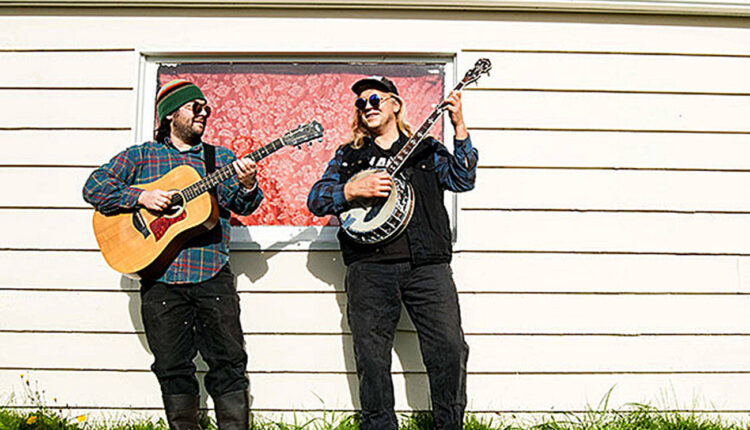 The events listed here depend on whether each jurisdiction is approved to enter the appropriate stage of the governor’s four-step reopening plan. Events can be canceled or postponed. Check with each venue for the latest information.