What can we do to make things better for People of Color? 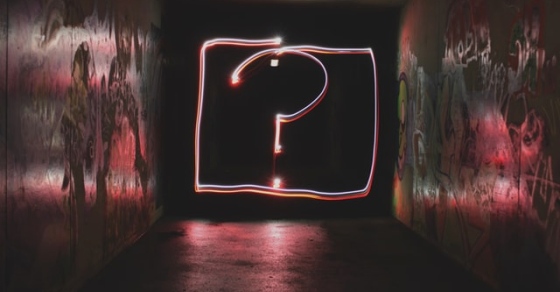 But what can I do to make it better? ”This is a question we as white people often ask for an answer from people of color who wring our hands and do not know how to respond to revelations about ongoing systemic racism and violence should. For example, there was the recent murder of four members of a Muslim family in London, Ontario, who were out for an evening stroll, by a young white man using his vehicle as a weapon. Even the police were quick to label it a hate crime. After the attack, there were predictable waves of surprise and shock among white Canadians. It‘It is as if we as whites are engaging in a kind of collective forgetting, a racist amnesia. Plausible deniability is a popular tactic. Not knowing or pretending that racism doesn’t exist are convenient ways to escape accountability. Whenever a new exposure of racist violence emerges, we as whites often admit shocked in order to preserve our innocence. White innocence is central to maintaining the systems of white supremacy on which Canada was founded as a colonial power to protect the status quo.

After all, as whites, we feel guilty and make a vague promise to get better. When this happens, we often start asking people of color to teach us specific things about what to do. We ask racialized people to become our personal trainers in order to make us better people while rejecting an abundance of writing and teaching‘already made publicly available. While we demand this free labor, our racialized neighbors continue to experience structural violence that we may not have created, but as white people we help maintain it, actively and passively.

Lenny Duncan, a queer Black Lutheran theologian and pastor based in Vancouver, Washington, and author of “United States of Grace “noted this phenomenon. On demand “But what can I do? ”He urges white people to do more than just form a reading group. He urges us to show up. If there is a Black Lives Matter march, we can show up, including relationship building and the provision of manpower and resources for the organizers.

Those of us who are church leaders can exercise power and privilege. Duncan has urged bishops in the US to show up to the ICE hearings with all their regalia and just sit in the courtrooms and listen. No signs, no speeches, just being a presence calling for justice and grace. Take a seat to let the judges know that leaders representing thousands of Christians care about what happens to refugees and migrants.

These actions are context sensitive. Given the recent revelations of Indigenous children discovered in unmarked graves in boarding schools, appearing for Justice and Mercy looks different when churches are involved in genocide. We have to give in to the wishes of the indigenous leaders. To take one example, Carolyn Klaassen, an indigenous Lutheran seminary student, designed and led a lament service for National Day of Indigenous Peoples, together with mainly BIPOC clerics. Centering indigenous voices in our midst and following their example is one way to get better.

As we’ve traveled through Pride month, think of specific things we can do to make things better for queer people with color, including trans and poly people who do it a lot‘Does not fit into the expressions of corporate pride. How can those of us with relatively more privileges show up and share resources with neighbors?

Lyndon Sayers is co-pastor of the Lutheran Church of the Cross in Victoria.

* This article was published in the print edition of The Times Colonist on Saturday June 26th, 2021

Photo by Emily Morter on Unsplash

White House knew January 6 would get out of hand