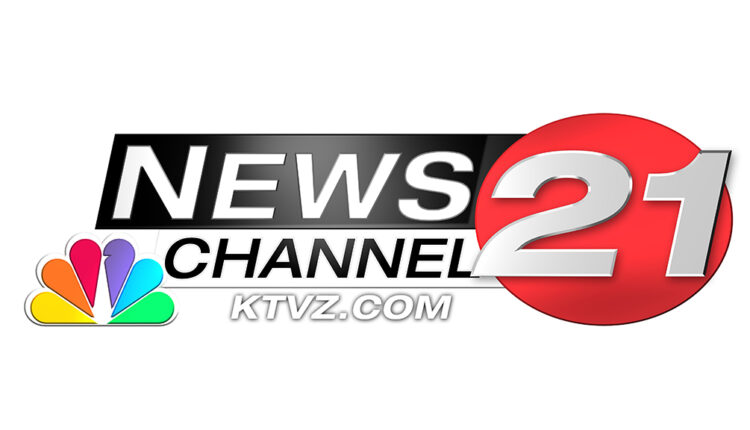 VANCOUVER, Washington (KPTV) – A Vancouver man is accused of abducting a woman from a supermarket early Sunday morning and then attempting to kill his 2 month old baby by squeezing the child between his chest and a wall until the baby went limp.

Vancouver police said they responded to a reported kidnapping at around 4 a.m. on Sunday in which a man attacked a woman in a supermarket, then forced her into his vehicle and fled. When the officers arrived at the victim’s home, they heard screams and a baby crying.

The victim came out of the apartment bleeding and head injured. When officers entered the apartment, the suspect, 32-year-old Aarondeep S. Johal, was holding his 2-month-old baby in one hand and a hammer in the other. He is said to have threatened to kill the baby with a hammer.

Police say the victim had a contactless order against Johal.

The officers got the man to drop the hammer, but he said he would kill the baby anyway by throwing it off the second floor balcony. When officers stood between Johal and the balcony, he put the baby between his chest and a wall and began to push against the wall, the police said.

The police tried to catch him with a taser but were unsuccessful. One of the officers slapped Johal in the face while other officers grabbed his arms to let go of the child who had become limp, the police said.

The baby was still in the hospital on Monday afternoon.

Please note: This content is subject to a strict local market embargo. If you share the same market as the contributor to this article, you are not allowed to use it on any platform.

6 Months to Live or Die: How Long Should an Alcoholic Liver Disease Patient Wait for a Transplant?