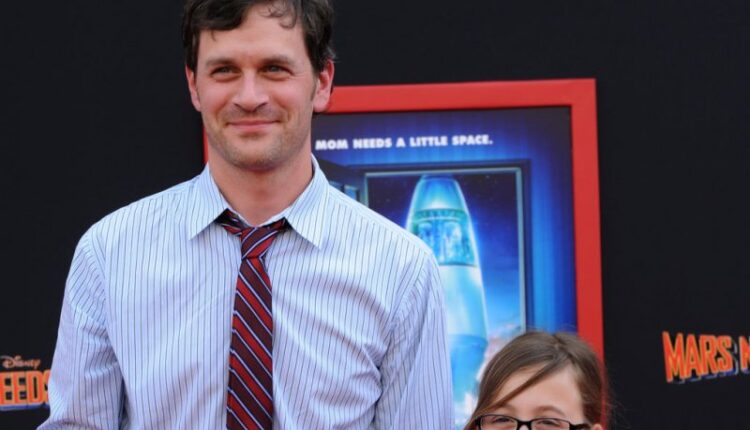 “Based on actual events, The Good Father tells the story of Dr. MacNeill and the incredible life he led with his former beauty queen Michele and their eight children,” the cable network said in a press release on Thursday.

“As a pillar of the community, he was respected and loved by everyone, especially his daughter Alexis, who adored him and even wanted to follow in his footsteps to become a doctor. But everything changes soon after Dr. MacNeill convinces Michele to to undergo plastic surgery. ” Only a few weeks after the suspicious death of his wife, Dr. “

Writer, investigator and television personality Nancy Grace is executive producer on the project, which is slated to hit the market this fall.

Annie Bradley is directing the television film based on a script by John Fasano and Abdi Nazemian.

Hard Lessons From a City That Tried to Privatize Public Health