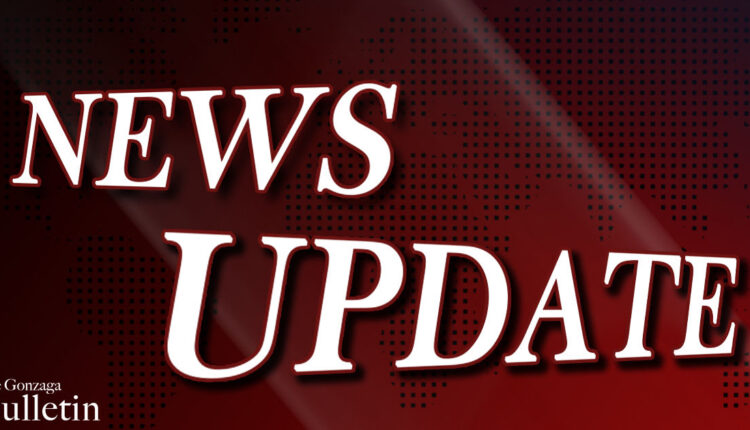 On Wednesday, the Gonzaga Center for Climate, Society and the Environment hosted its annual Spokane Candidates Climate Change Forum.

Four local government candidates attended and answered climate change questions asked by a junior from GU and a senior from Lewis and Clark High School. The forum was moderated by Brian Henning, Director of the GU Center for Climate, Society and the Environment.

“We wanted to host this event so we could educate voters about the real concerns of the climate issue, Junior, who works for the climate center.

Three candidates for the city council, Betsy Wilkerson, Naghmana Sherazi and Zack Zappone attended the panel discussion. They were joined by Riley Smith, a candidate for the Spokane Public Schools Board.

Five other local candidates were invited to participate but did not attend: Mike Lish, Johnathan Bingle, Kata Dean, Melissa Bedford and Daryl Geffken.

“I came because I think it’s important to get involved in important issues like the climate and to speak to community members about these important issues,” said city council candidate Zack Zappone.

Zappone, who has a background in education and public health, emphasized the importance of taking into account the disproportionate effects of climate change on marginalized groups.

Sherazi has a unique experience on the city council as an immigrant from Pakistan and has advocated a number of sustainability initiatives in Spokane, including the city’s sustainability action plan.

Wilkerson is running for re-election to the city council, emphasizing the importance of environmental justice and communication with the community.

Smith, who is running for the school board, is a graduate of Spokane Public Schools himself. He described a number of education-specific ideas, such as implementing climate change curricula in Spokane schools and designing school infrastructure to be as climate-friendly as possible.

There were a number of topics throughout the forum.

Candidates repeatedly mentioned steps the city of Spokane must take to cope with the climate crisis, such as providing heating and cooling accommodation for residents. Infrastructure was another recurring theme, particularly in connection with local public transport.

Zappone spoke about incorporating equity checks into the policy development process, giving an example of how Seattle is already doing this in practice. Wilkerson spoke about the needs of people of color in our community.

Wilkerson plans to continue addressing this issue after her re-election.

Cooperation within and outside of local government was another topic of the forum.

Henning asked the candidates how they could work on climate change policy with a mayor who was unlikely to support them. In response, Sherazi stressed the importance of relationships, and Wilkerson brought up the point that business and economic development are not the enemies of climate change policy.

Each of the candidates spoke about communicating with the community, which they were doing by participating in this forum. The federal election will take place on November 2nd.

Maureen Parks is a writer.

As Big Tech Grows in the Pandemic, Seattle Grows With It