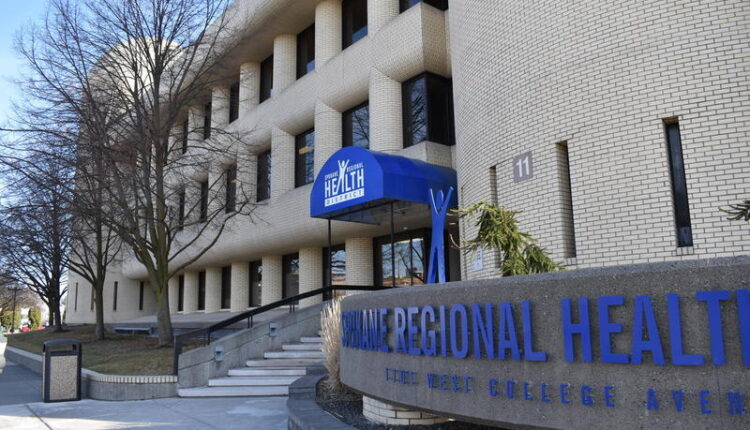 After several controversial rule changes, the dismissal of the Spokane regional health district commissioner, and disputes with local health officials, Washington state lawmakers passed law requiring local health districts to be run by semi-unelected officials. It was signed by the governor this spring and should come into effect next summer.

Spokane County’s commissioners finalized and passed a compliance plan for this law on Monday evening. The commissioners voted to dissolve the health council and to reconstitute it with four elected officials and four community members. The elected officers are three district officers, Josh Kerns, Mary Kuney, and Al French, and Millwood Mayor Kevin Freeman. Five currently elected official board members, the Spokane and Spokane Valley city council representatives, who represent the majority of the county’s population, will no longer have seats on the board.

During the meeting on Monday, Kerns said it was best for the district to adopt a plan now.

“To be honest, I think it makes sense for us to do this and have the new board for next year,” said Kerns. “As the law says, we have July, which, frankly, is right in the middle of the health district’s budget cycle. Yet another aspect of this whole debate that, in my opinion, has not really been thought through. “

Spokane County’s commissioner Al French said he believed it was in the spirit of the law to keep Freeman, who was elected chairman of the panel next year, and the commissioners as members, on the board.

“It seems to me that there is a certain logic in keeping the two chairmen,” said French, “currently and in the future on the board, someone else would be elected and the three of us would be four and the three in total. the tribal representative who is still less than what we have now, but would certainly fulfill the intent of the legislation. “

Spokane County’s commissioners did not respond to requests for comment.

Breean Beggs, president of Spokane City Council, said the decision to remove elected city officials from the board was regrettable and said they added a necessary perspective to regional health decisions.

“Well, the city of Spokane has the largest population in the county and over the years we’ve been instrumental in running the health district board,” said Beggs, “so it is worrying to have Spokane city removed from it.”

The current board of directors will be dissolved on December 31st and the new board of directors will take over management in January. The county will shortly begin recruiting the three community representatives. These three people are selected by the commissioners and must be from the health sector or beneficiaries of health or government services such as the Women, Infant Children Program, a nutrition program commonly known as the WIC.

The only board member the commissioners cannot elect is a federally appointed Native American representative who is selected by the American Indian Health Commission.

The rules for how the commissioners interview and evaluate candidates have not yet been finalized by the state. The Washington State Board of Health will make a public comment on the matter by Friday.