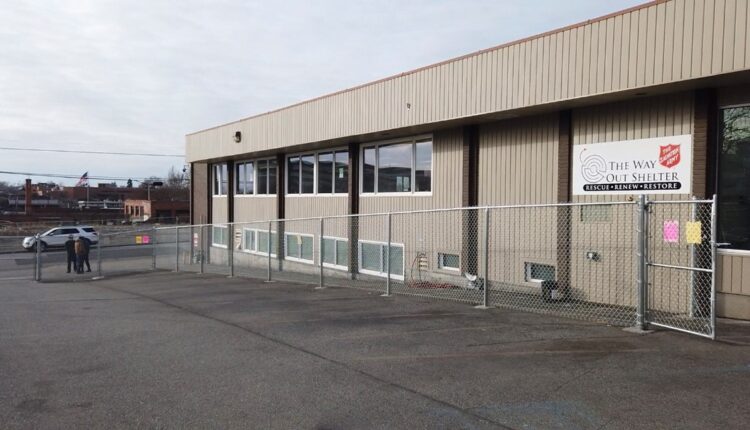 They also approved more money to keep beds open in the Truth Ministries, but postponed a resolution related to a Salvation Army “bridge shelter”.

Two expenditure proposals were approved while a third was put on hold pending modification of the details of the agreement.

Earlier this summer, the city council changed the city rules to expand the requirements for opening such centers. For example, instead of three days with 100 degrees, the city has to open cooling centers after just two days with 95 degrees.

Achieving this is going to cost a little money, so the city council voted on Monday evening to change the city budget and allocate the money needed to run the centers.

Hopes lie between the plan outlined in the original ordinance and the money allocated on Monday that the city will no longer have to fight to protect people at risk from dangerous weather events.

The council also approved an additional $ 188,877 for sleeper beds.

The money goes to Truth Ministries and covers the operating costs of 40 courses. To be clear, these are not new rooms; This money is used to keep existing rooms open and barrier-free, which means people don’t have to pass things like a drug test or go to church to get in.

The money comes from the federal stimulus package.

There was a third major proposal on the table, but it did not get a vote on Monday.

It was not an emergency shelter, but what is often referred to as “bridge shelter”. This is a place where people stay for a few months, just come in by referral, and work closely with a case manager. Then, ideally, they move into a more independent apartment.

A resolution considered Monday would have allocated $ 3.5 million over the next five years to pay the Salvation Army to run the facility. But the council decided instead to postpone the regulation to a later meeting.

There are more details of the agreement with the Salvation Army that need to be clarified before they are ready to vote.

Construction of the Saddle Club continues during the pandemic

Delta Cutting ‘Like a Buzzsaw’ Through Oregon-California Border Counties