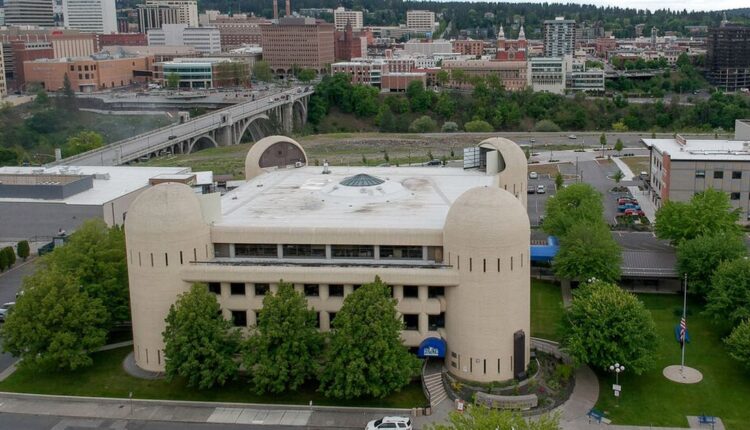 The Spokane Board of Health has asked for $ 6 million in combined local and state funds to pay for the operation over the next year and repair its building near downtown.

The Spokane regional health district faced a $ 3.5 million deficit, and after the board meeting in September, the finance committee combed the district’s proposed budget to see where the district could make cuts or ask for one-off federal funding for budget gaps close.

The result is an application for approximately $ 2 million from Spokane County and an additional $ 4 million from federal COVID-19 assistance to help maintain the district’s facility at 1101 W. College Ave.

Local funding for the Spokane Regional Health District comes from the county budget approved by commissioners.

“We emphasized savings, not cuts,” Freeman said, noting that the remaining savings in the budget came from streamlining processes and tasks in the district.

By cutting six positions, including two full-time management positions, the finance committee cut the budget by an additional $ 690,000.

Four of the six positions to be cut in next year’s budget are vacant. Two of these positions are occupied, but Administrator Amelia Clark has informed the board that these employees are eligible for other open positions in the district.

The elimination of these six positions in the district will lead to a reorganization of leadership in the district, particularly in the preventive public health and quality planning and assessment departments.

In both divisions this year there have been managers who are either leaving their jobs or are retiring. Instead of replacing these roles, the new budget will simply remove these positions.

The health district did not provide details on the process of this restructuring as the budget has not yet been finalized.

“The details of how this reorganization would work, or how senior positions would impact, really cannot be finalized until a balanced budget is in place,” district spokeswoman Kelli Hawkins said in an email. “This cannot happen until we know what the Board of County Commissioners will decide during their funding process.”

The finance committee reduced the local funding request to $ 1.98 million, and the Department of Health voted Thursday to ask the commissioners for that amount.

The health department is also calling for $ 4.07 million from the county’s American Rescue Plan Act funds to identify one-time expenses that could be used for construction and infrastructure needs in the health district.

The ARPA funding would cover window, roof and building maintenance at the health district site to ensure compliance with state and federal regulations. The funds would also be used to improve information and technology in the health district.

District chairs must vote and approve this funding prior to the next Spokane Board of Health meeting in December so that the health district has an approved budget before the new year.