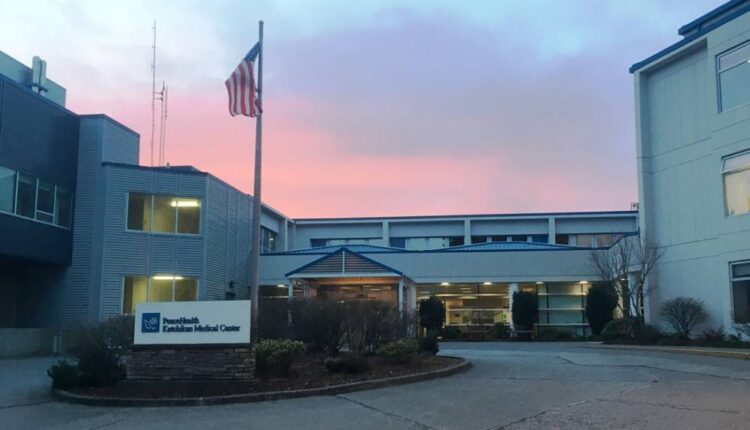 An executive at PeaceHealth Ketchikan Medical Center abruptly quit her job and will move, the nonprofit said in an email to hospital workers.

This position oversees more than 100 full-time employees in the 25-bed critical access hospital, according to a vacancy recruiting a replacement.

The Vancouver, Washington-based nonprofit that operates the city’s hospital declined to elaborate. However, Dunlay’s departure comes weeks after a former nurse filed complaints alleging she was retaliated and fired for whistling on job safety and patient care.

Traveling nurse Marian Weber has accused Dunlay of threatening her job after raising concerns the hospital could not adequately monitor seriously ill COVID-19 patients in its coronavirus wing. She said the hospital plans to put nurses in the room with contagious patients for 12 hours a day instead of moving them to the intensive care unit, where they think they could be better monitored.

The state labor authorities have confirmed that they are investigating the case. The nurse was discharged and later went public with her complaints.

PeaceHealth says its COVID-19 care follows state and federal guidelines. But the nonprofit said it would not comment on personnel matters. The chief administrator says the hospital is recruiting a new emergency manager.