Senate confirms Tana Lin as US judge in Seattle 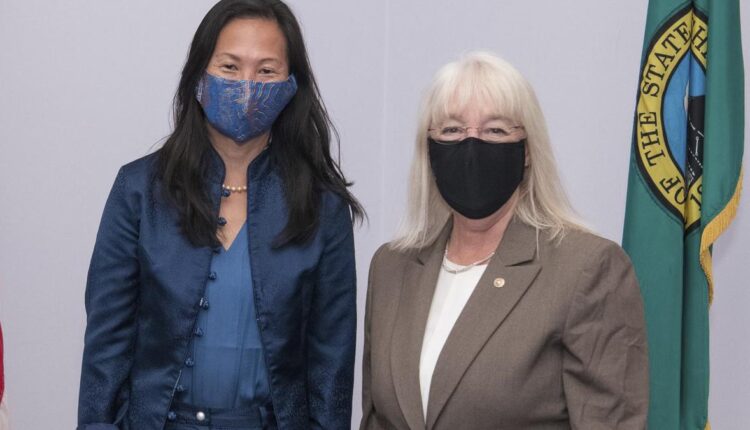 Lin, president of the board of directors of the American Civil Liberties Union of Washington, will become the first former public defender and the first Asian American to serve as a federal judge in Washington state, said Democratic Senator Patty Murray.

“Americans deserve a justice system that respects the rights of all, not just the rich and well-connected,” said Murray. “Building a fairer and more equitable judicial system begins with appointing more public defenders and more civil rights attorneys – like Ms. Lin – as judges.”

Lin, 55, has helped challenge former President Donald Trump’s travel ban and has represented workers in cases of workplace discrimination, including immigrant farm workers in Washington state cheated out of wages.

President Joe Biden has said he would like his nominees to bring more professional and demographic diversity to the federal courts. Murray and Senator Maria Cantwell recommended Lin’s appointment after Lin was selected by a judicial selection panel.

Civil rights groups cheered their confirmation, which came with 52 to 45 votes.

“Tana Lin is a pioneering lawyer and exactly what we need to ensure our federal courts benefit from a variety of perspectives,” said Christopher Kang, chief counsel for the progressive legal reform group Demand Justice.

Prior to the confirmations, five of the seven active judge positions in the Seattle and Tacoma courthouses were vacant – the highest rate in the country.

Lin began her career as a public defender in Washington, DC before becoming a litigator in the Labor Disputes Division of the Department of Justice’s Civil Rights Division.

She immigrated from Taiwan at the age of 3 and only spoke Mandarin at home before going to school.

She attended Cornell University and the New York University School of Law.

KHN’s ‘What the Health?’: Dems Agree to Agree, But Not on What to Agree On