A former finance executive and a veteran software engineer are teaming up to build a platform that allows users to make impact-focused investments in private businesses.

Citizen Mint emerged from stealth mode today. The Bellevue, Wash.-based startup aims to work with clients that otherwise may not get the chance to participate in the private markets, and will look to invest in projects such as affordable housing or alternative energy.

“The demand for investments, especially among Gen X and Millennials, that align financial resources with personal interests and values ​​simply isn’t being met in today’s market,” said Josh Hile, CEO and co-founder, in a statement.

Hile held leadership roles at Russell Investments and Laird Norton Wealth Management. Marshall Dunford, co-founder and CTO, spent his career working on various software development projects. The firm is currently in the process of recruiting other executives, and it is setting up its board of directors.

Citizen says it will create its own “Special-Purpose Vehicles,” or SPVs, with the money it pools from investors. This investment vehicle will either be invested into another venture capital or private equity fund or “sponsor” a single deal, such as a real estate investment or a solar panel development. 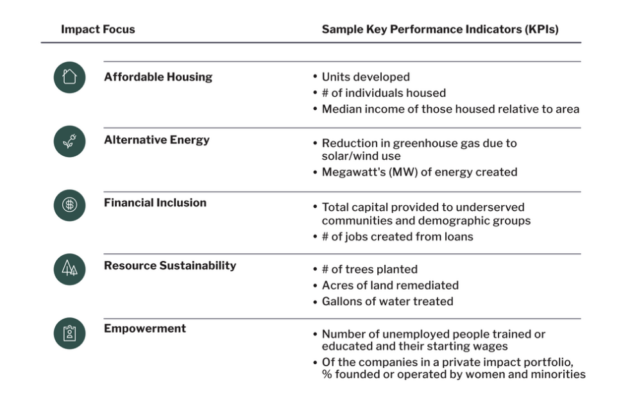 The firm says investments will vary in size, ranging from a few million dollars to up to $30 million.

Citizen might face plenty of competition when competing for investment deals. VC funds are sitting on more “dry powder” — capital that has yet to be invested — than ever before, with more than $290 billion ready to deploy, according to PitchBook. There’s also an estimated $20 billion left in the tank dedicated to funding climate tech startups, according to Climate Tech VC.

The firm says it will make its money by taking 0.5% to 2% of its assets under management, with fees ranging on the complexity of the investment. It will also hold onto cash from investors for a dedicated period of time, which can last a couple of years to more than a decade.