SEATTLE (July 12, 2022) — Six members of the Seattle City Council sent a letter to Homegrown CEO Brad Gillis on Monday, urging him to meet with Homegrown workers and to “agree to a card check neutrality process and respect the decision of a majority of workers if they choose to form a union, free of interference.”

On June 3, workers from Homegrown sandwich cafes and Homegrown’s wholesale production and distribution facilities delivered a majority petition calling on Homegrown to agree to a fair and quick process for employees to decide whether to form a union with UNITE HERE Local 8 — without threats or intimidation . Homegrown management subsequently sent a communication only to the café workers, offering them a raise but refusing to acknowledge their request for a fair process to decide whether to join together in a union. 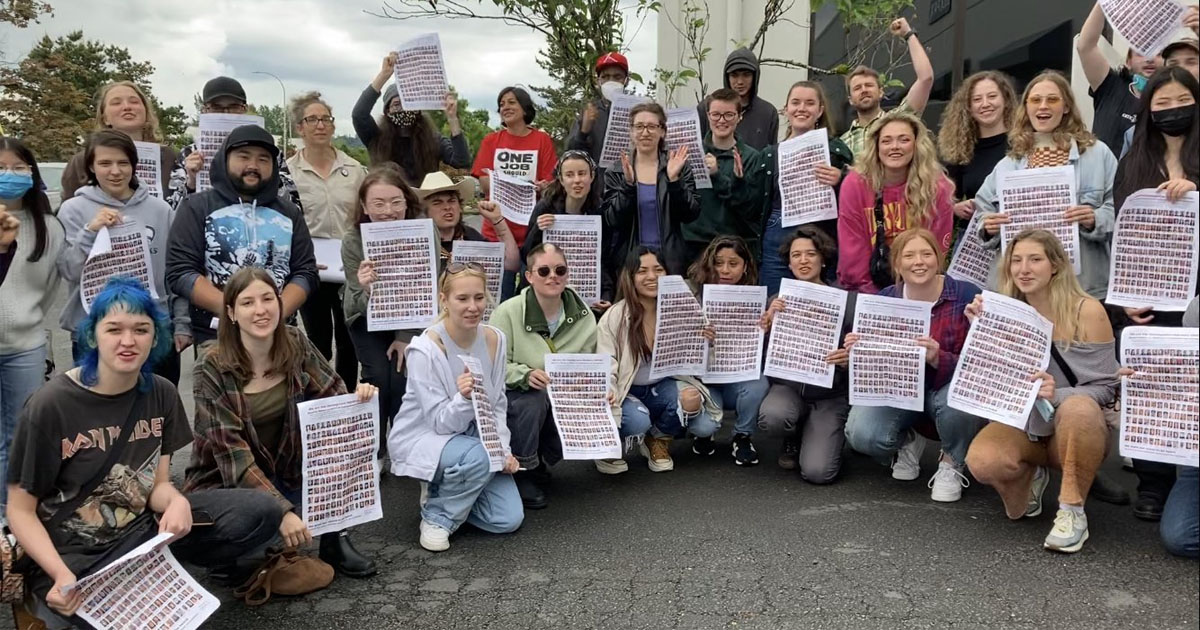 Homegrown operates 10 cafes across the Seattle area. The wholesale products, marketed under the brands Molly’s, Tosti, Bolt and Shine, are sold to dozens of independent cafes and also at institutional cafeterias in hospitals and universities. Workers have been holding informational pickets and reaching out to customers at cafes and at the places where the wholesale sandwiches are sold, asking customers not to buy Molly’s, Tosti, Shine or Bolt products until Homegrown respects the workers’ decision.

TAKE A STAND — Sign the Solidarity Petition to Support Homegrown Workers and you’ll be notified of opportunities to show your solidarity, whether at rallies, in the stores, or on the picket lines. So, follow @OurUnionIsHG. 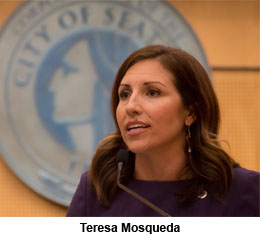 While the benefits of unionization are important, perhaps equally as important is having a fair, efficient process by which workers can decide jfthey want a union, without the many types of interference that employers are able to deploy.

While the NLRB election process is one means to recognize a union, it is not the only one. It is however, the process that is most easily corrupted by employers, with little to no remedy if an employer violates the rules.

We understand that Homegrown’s workers in cafes and wholesale production and distribution delivered a petition to management on Friday June 3rd signed by a majority of workers calling on Homegrown to agree to a fair and quick process to allow them to decide whether to form a union without threats and intimacy.

We urge you to meet with workers who delivered the petition and we urge you to agree to a card check neutrality process and respect the decision of a majority of workers if they choose to form a union, free of interference.