Sarah “Fergie” Ferguson posted photos of herself celebrating her 63rd birthday with the late Queen Elizabeth’s beloved corgis on Saturday.

“The presents that keep giving,” the Duchess of York’s caption read, accompanying an Instagram gallery of two photos showing Ferguson posing with the dogs on the lawn.

The post comes a month after PEOPLE confirmed that the dogs would be returned to the home Ferguson shares with her ex-husband, Prince Andrew, following the death of the Queen at age 96 last month.

Ferguson told The Telegraph it is “a big honor” to look after the corgis, Muick and Sandy, and that the dogs are “national treasures” who have “been taught well.”

Muick and another corgi, Fergus, were given to the Queen by Prince Andrew, 62, during lockdown last year when his father, the late Prince Philip, was in the hospital. Fergus died last May, and the Queen welcomed Sandy shortly after.

RELATED: Sarah Ferguson Says Queen Elizabeth’s Corgis ‘Balance Out’ with Her Other Dogs: ‘A Big Honor’ 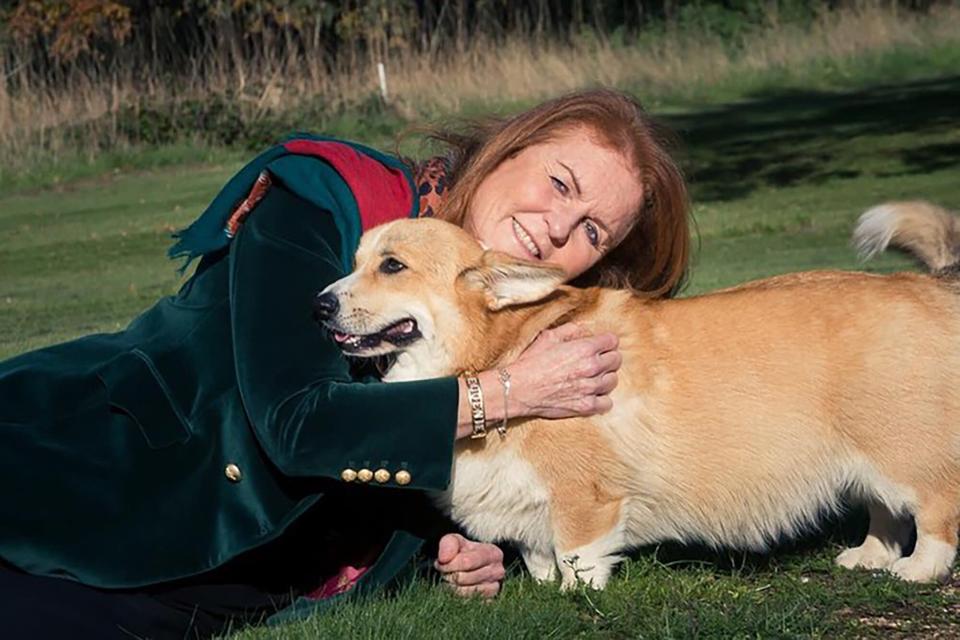 Now the dogs are settling into their new home at Royal Lodge, Windsor, along with the five Norfolk terriers Fergie already shared with Prince Andrew.

For more on the Royals, listen below to our daily podcast PEOPLE Every Day.

“They all balance out, the carpet moves as I move, but I’ve got used to it now,” she joked.

Muick and Sandy were included in the funeral proceedings for the late monarch when they stood at the entrance of Windsor Castle to welcome the Queen’s coffin during her committal service last month.

Never miss a story — sign up for PEOPLE’s free daily newsletter to stay up to date on the best of what PEOPLE has to offer, from juicy celebrity news to compelling human interest stories.

Queen Elizabeth was an avid dog lover who owned more than 30 corgis and dachshund-corgi mixes, known as “dorgis,” in her lifetime.

An earlier version of this story misstated Ferguson’s age. She turned 63 in October 2022.

Don’t Drill Your Own Teeth! And Quashing Other Rotten Dental Advice on TikTok

Inexperienced Seattle Seahawks o-line struggling to protect on 3rd down