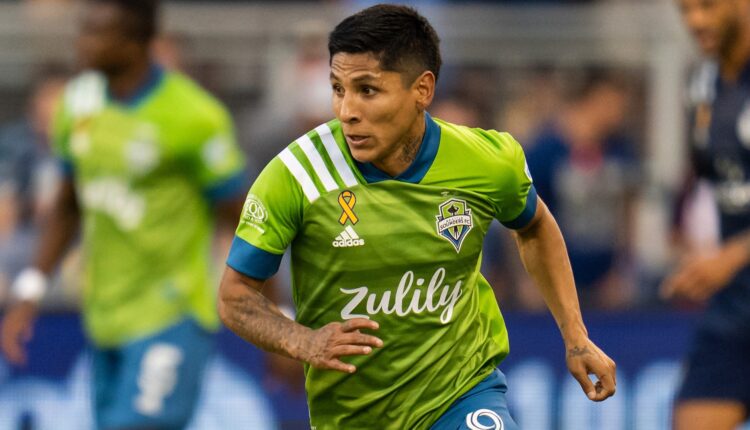 Ruidiaz has previously played in Liga MX and won the League’s Golden Shoe twice during a stellar run with Morelia before moving to Seattle in 2018.

Since joining the Sounders, he has established himself as one of the best strikers in the MLS, scoring 50 goals and providing nine assists in 79 regular season games. He has added nine more goals and six assists in 10 Audi MLS Cup playoff games.

Seattle is preparing for the postseason in which they will be number 2 and face 7th Real Salt Lake in a Western Conference game in the first round at Lumen Field on November 23rd (10:30 p.m. ET | FS1, FOX) Deportees). Ruidiaz is rehabilitating a hamstring injury that resulted in him missing several games.

On the international stage, Ruidiaz has scored four goals in 50 games for the Peruvian national team.