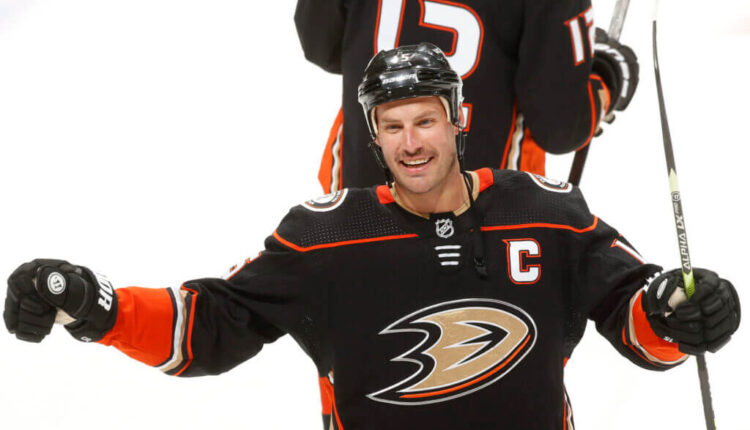 ANAHEIM, California – Each of the four corners that make up the Honda Center contain a giant print wrapped in circular glass that looks out over the immediate area. The posters have a theme. Images of long-standing, outstanding ducks, paired with younger, newer focuses.

At the southeast end is her venerable star mixed with what could be her future star. The two are very connected in an unlikely present.

Symmetry filled Anaheim’s latest triumph, a 3-2 overtime win over Washington that extended the NHL’s longest winning streak to eight games. It is fitting that the win was booked by Ryan Getzlaf, who continued his dazzling turn-back-the-clock start by rocking his 1,000 as an advertised crowd of 13,456 around the Ducks who happily left the bank for the Bullying 20 year olds.

All of this happened as the franchise’s two most beloved titans, Paul Kariya and Teemu Selanne, watched from a suite with other familiar faces from the past. Getzlaf got his 1,000. Period on a night when the Ducks hit their 1,000. Bring in victory. The towering center became the 92nd player in NHL history to reach this milestone, playing for a city that the league franchised in December 1992.

“It was just the perfect story,” said Zegras. “To the right?”

Numerologists could be happy. But not just them.