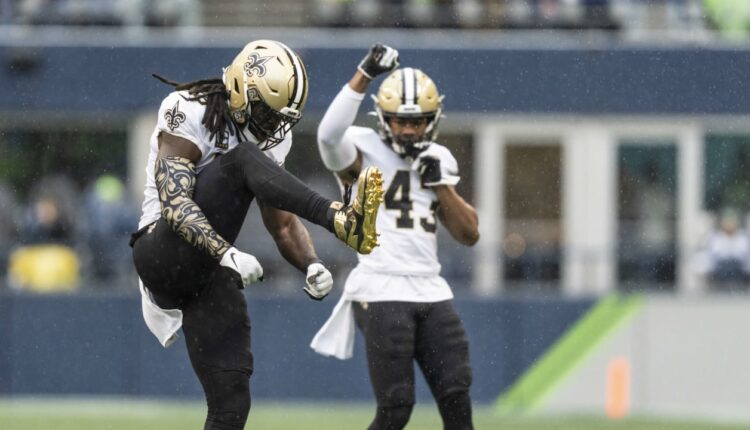 The win improved the Saints to 4-2 before Sunday’s home game against Tampa Bay, the defending champions of the Super Bowl. The defeat dropped Seattle to 2-5 and was the third home defeat of the season.

Davis finished with 10 tackles, three tackles for a loss, two sacks, and the pass defense that ended Seattle’s Final Drive. Defensive Cam Jordan put in his first sack of the season, defensive end Tanoh Kpassagnon had one and Safety Malcolm Jenkins had fourth of five, all in the second half.

The Saints won despite going 2-13 in third place and losing the sales battle 1-0 when tight end Adam Trautman lost a fumble in the second half. The Saints were also punished for 90 yards seven times.

Seattle scored their only touchdown in the first quarter with an 84-yard pass to star receiver DK Metcalf. Kicker Jason Myers added a field goal in the second half but also missed two more attempts