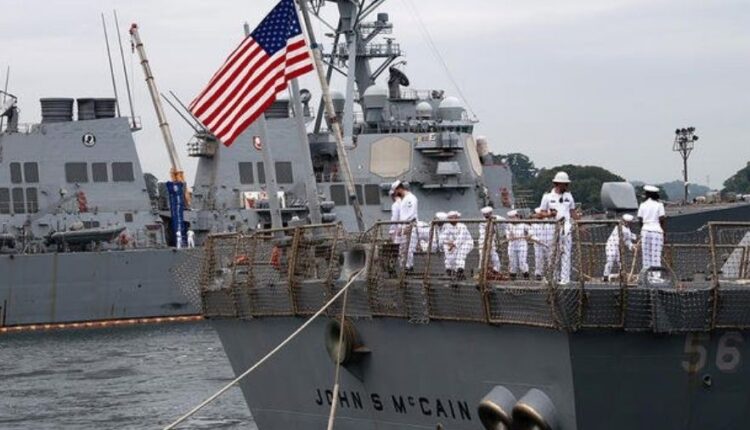 The guided missile destroyer had been stationed in Tokyo Bay for 24 years.

The warship was originally named after John McCain, Senior and Junior, who were both naval admirals.

You are also the grandfather and father of the captain of the Vietnam War Navy and later US Senator John McCain. In 2018, a month before Senator McCain’s death, the destroyer’s name was rededicated in honor of all three men.

“John S. McCain and her sailors have demonstrated time and again our Navy’s determination to answer the call to support our nation and our allies,” said the ship’s captain, Cmdr. Tin Tran said in a Navy press release prior to the trip to Everett. “After 24 years of faithful overseas service, we are ready to return to America, back to Washington State. Our sailors will forever remember the bonds of friendship and hospitality that Japan has shown us. “

The USS McCain is being replaced by the USS Ralph Johnson, which is en route to Japan.