Montgomery church at heart of civil rights gets federal funding 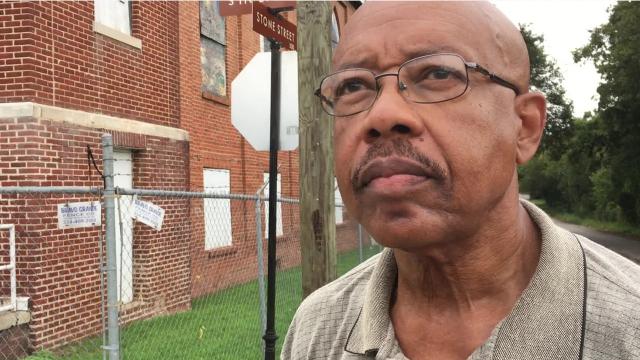 After nearly a three-year wait, the critically endangered Montgomery Church, where Martin Luther King Jr. was first chosen to lead a movement, has received federal grants and has begun converting the building into a museum.

Mount Zion AME The Zion Church annex came to be known as “the Crumbled Church” as it fell into disrepair over the years after an intergovernmental project was split up and changed the community in the decades following the civil rights movement. It was saved from the wrecking ball nearly 20 years ago by a donation of $ 75,000 from a Central Alabama Community Foundation fund founded by local Mary Katherine Archibald Blount, but its future remained uncertain.

That seemed to change in 2018 when the Church’s Foundation received a $ 500,000 grant from the National Park Service and unveiled a plan to refurbish the building and open it for tours by 2020. But Foundation President Charles “CP” Everett said grant funding has been held back by a number of issues, including delays due to the pandemic.

The foundation now has that money, with another $ 500,000 National Park Service grant waiting in the wings. Work on basic infrastructure issues in the extension has begun, including the renovation of the communal hall and the installation of a sprinkler system throughout the building. As this work progresses, they will begin the application process for the second grant, which Everett said will enable them to open.

The 657 South Holt Street building was built in the 19th century and was once headed by Rev. Solomon Seay. On December 5, 1955, on the first day of the Montgomery Bus Boycott, a group of community leaders met in church and were elected king to head the Montgomery Improvement Association. For the 26-year-old local pastor, it was the first official leadership position in the area of ​​civil rights.

“It happened so quickly that I didn’t even have time to think about it. I would probably have turned down the nomination, ”King recalled later in“ Stride Toward Freedom: The Montgomery Story ”.

In 1990 the ward moved to a new facility at 455 West Jeff Davis Avenue where they still pray today.

The church celebrates its 155th anniversary on Sunday. Everett said after the service that worshipers will drive past the historic outbuilding to see a banner unveiled to announce the start of construction.