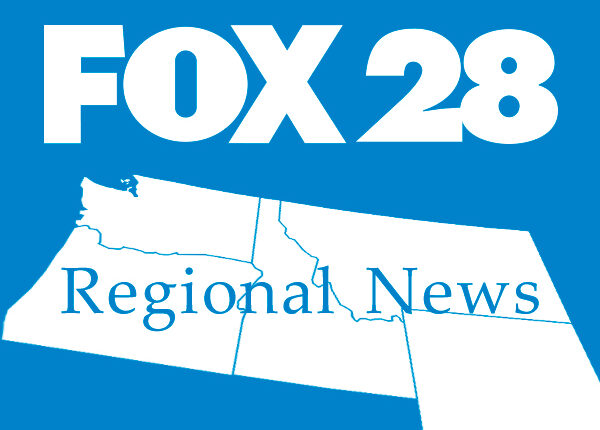 The consultation on missing people at risk for Jodi Parsons was canceled on Monday.

According to the Montana Justice Department, Jodi was found Sunday night and is safe.

BOZEMAN, Mont. – The Gallatin County Sheriff’s Office requested a missing person at risk consultation for a 14-year-old girl who was reported to have left the house after midnight on Saturday with no cell phone and an extra bag of clothes.

According to MEPA, Jodi Parsons, 14, is 5 feet 6 inches tall, weighs 100 pounds, and has brown hair and brown eyes.

Jodi was last seen in black shorts, a white T-shirt that said Disco Sucks, or a Red Chili Peppers crop top with a blue tank top with butterflies on it.

Her mother reportedly found a note saying she was hitchhiking to Oregon.

Jodie could potentially be on a green Ford expedition to Tenino, Washington with a man, Christopher Kunkle, and a woman, Shawni Goble.