Election Day is Nov. 8. Here’s what you need to know about how to vote and what’s on the ballot in Washington state.

Why it matters: Control of Congress is at stake in this year’s midterm elections, as is a potential change in who oversees Washington’s mail-in voting system. 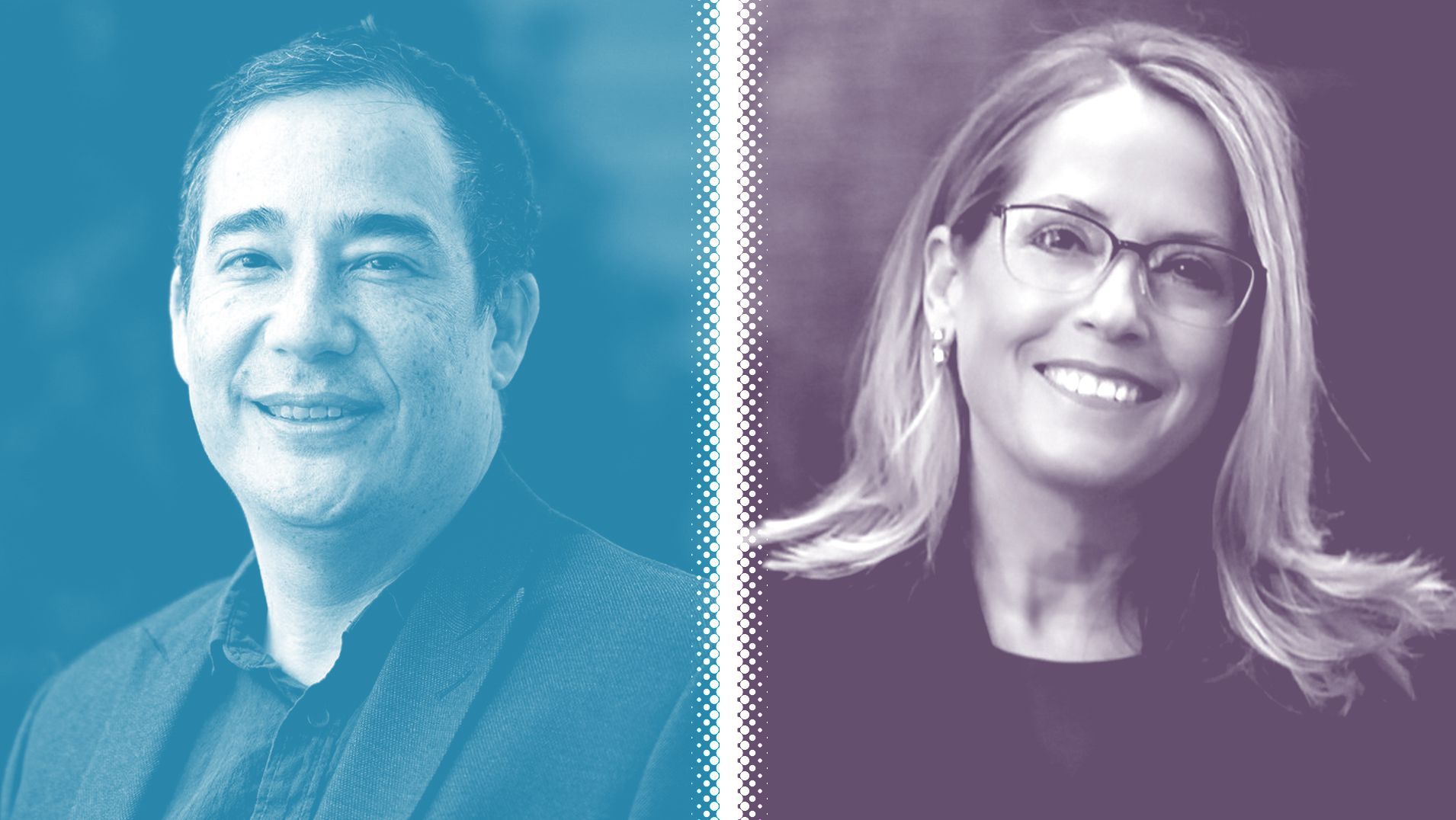 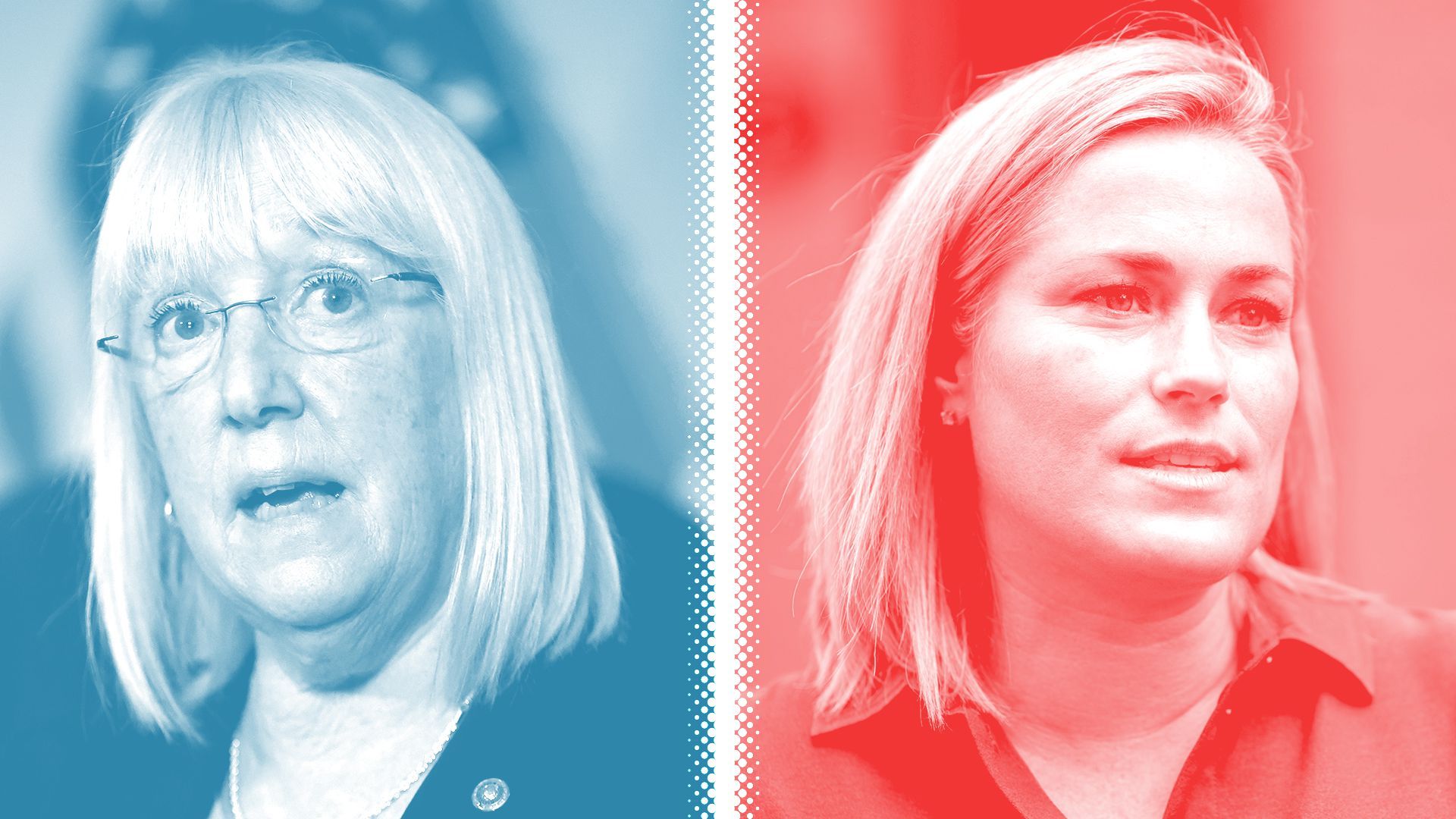 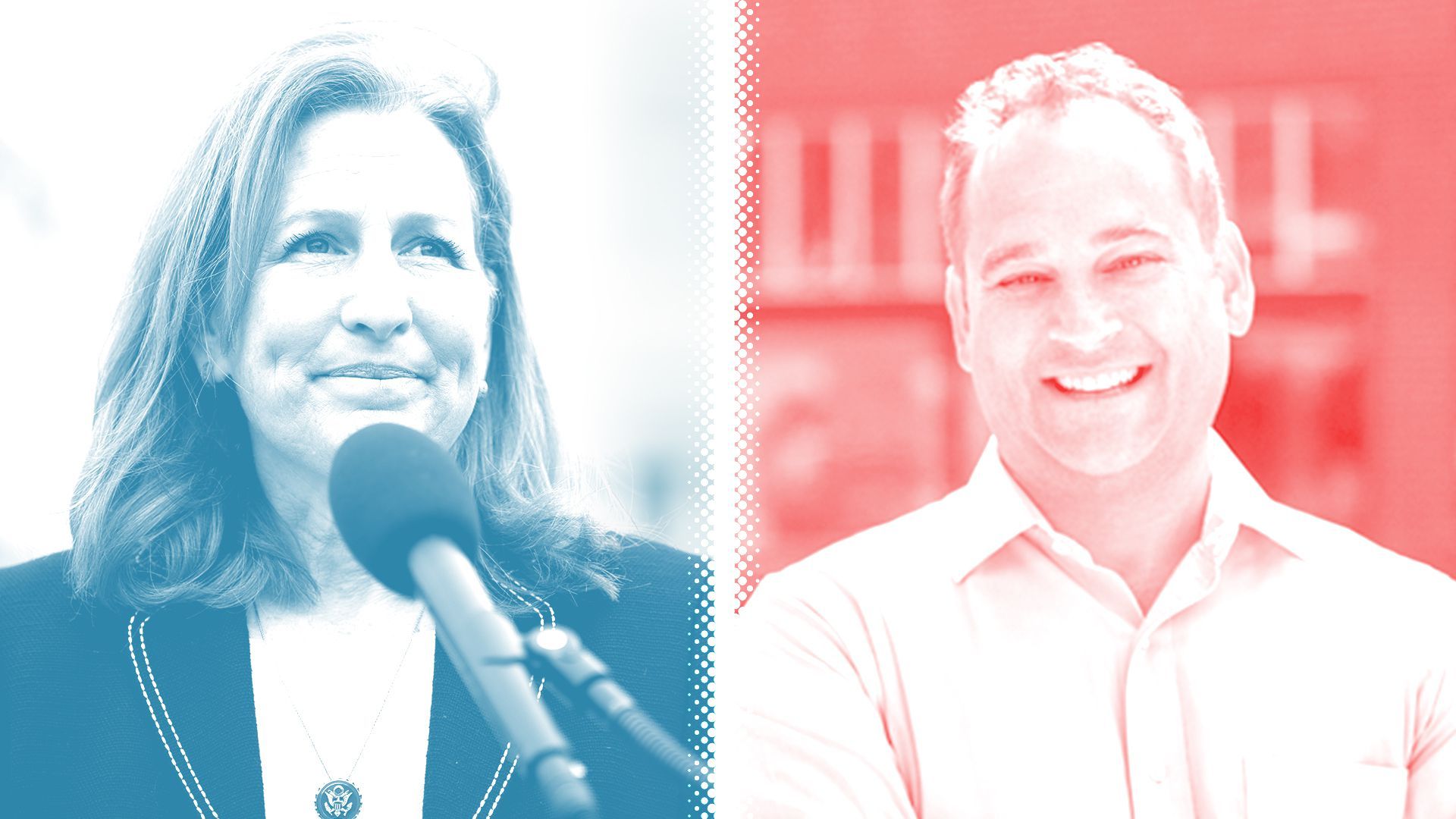 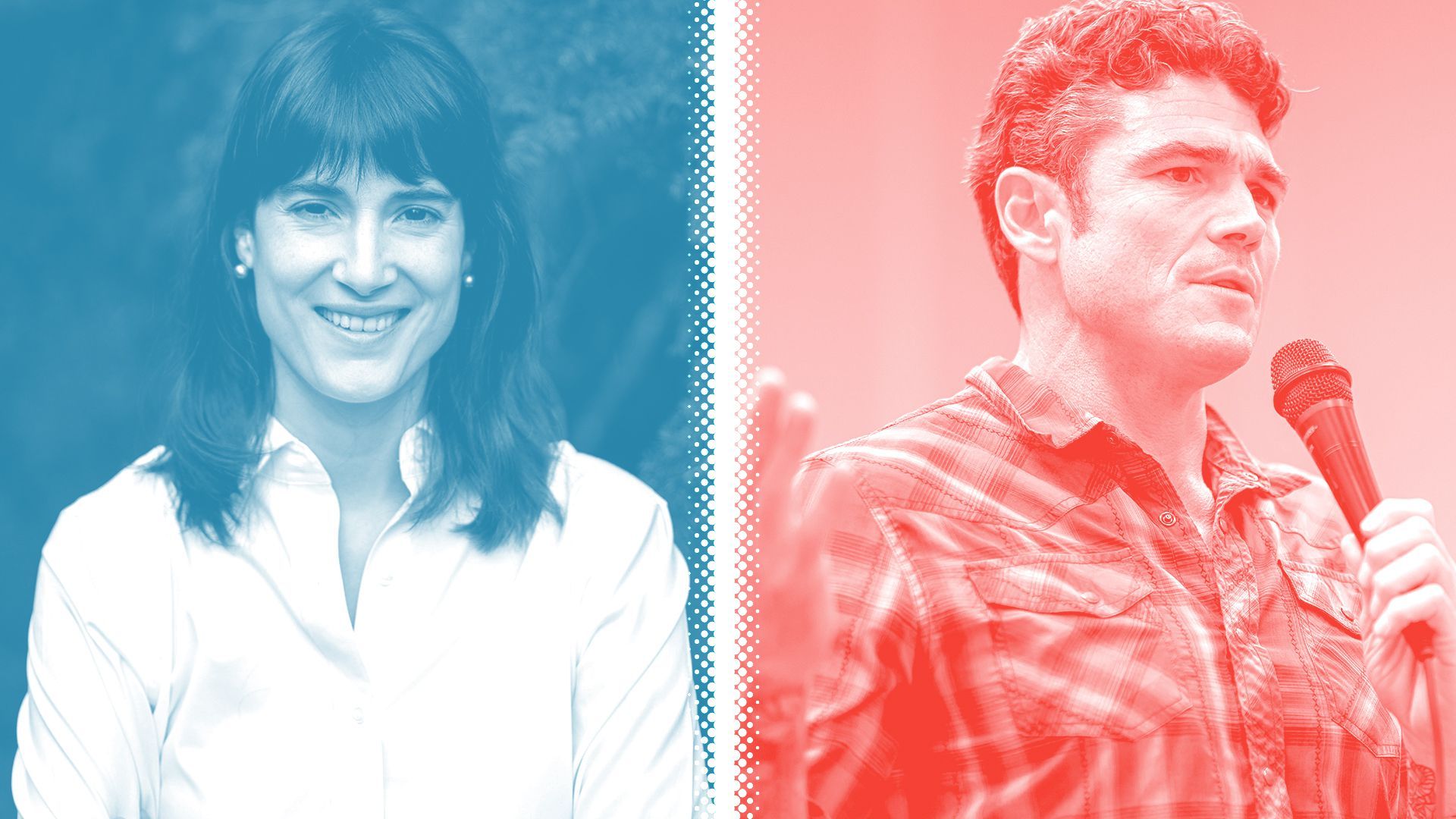 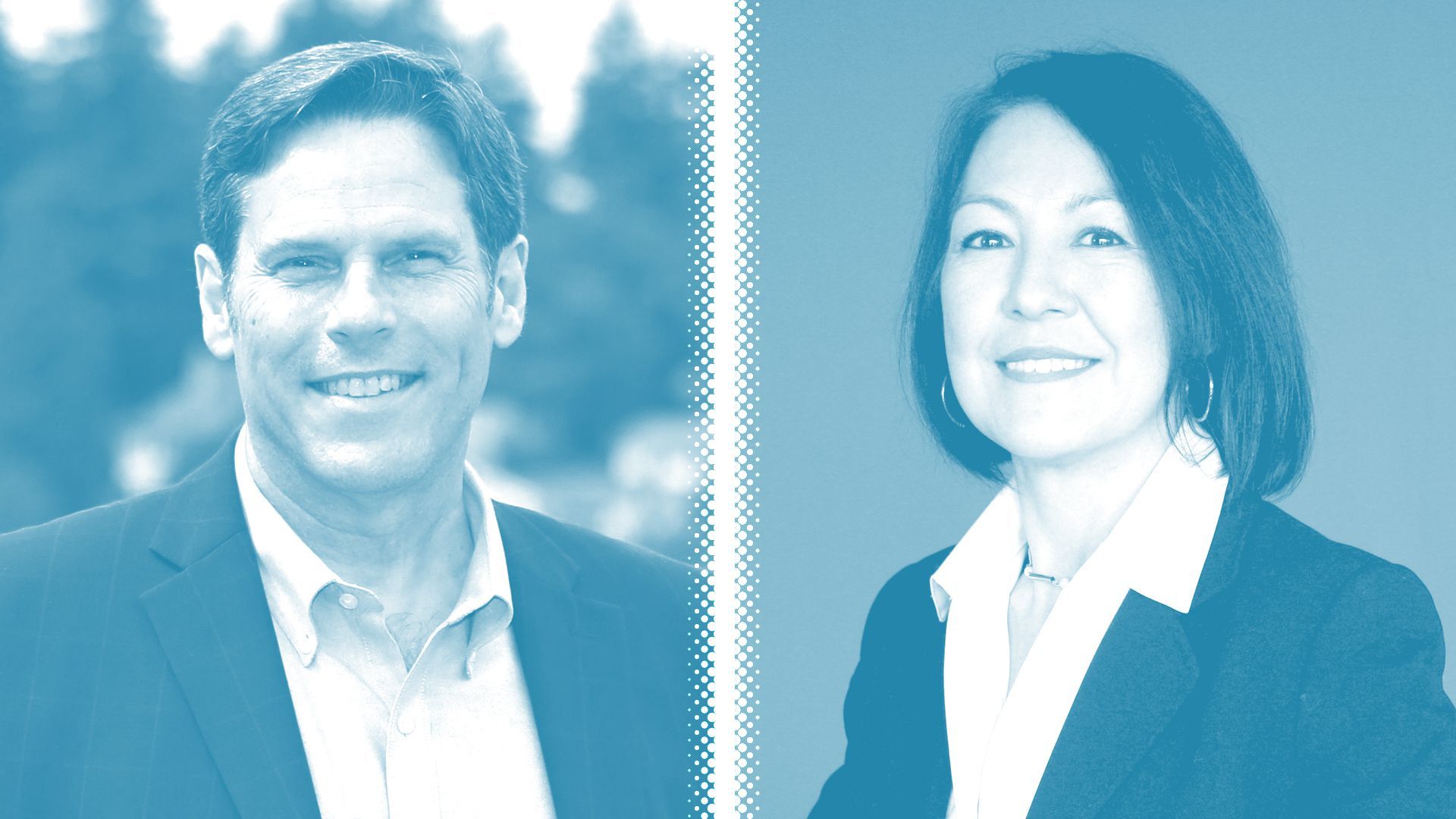 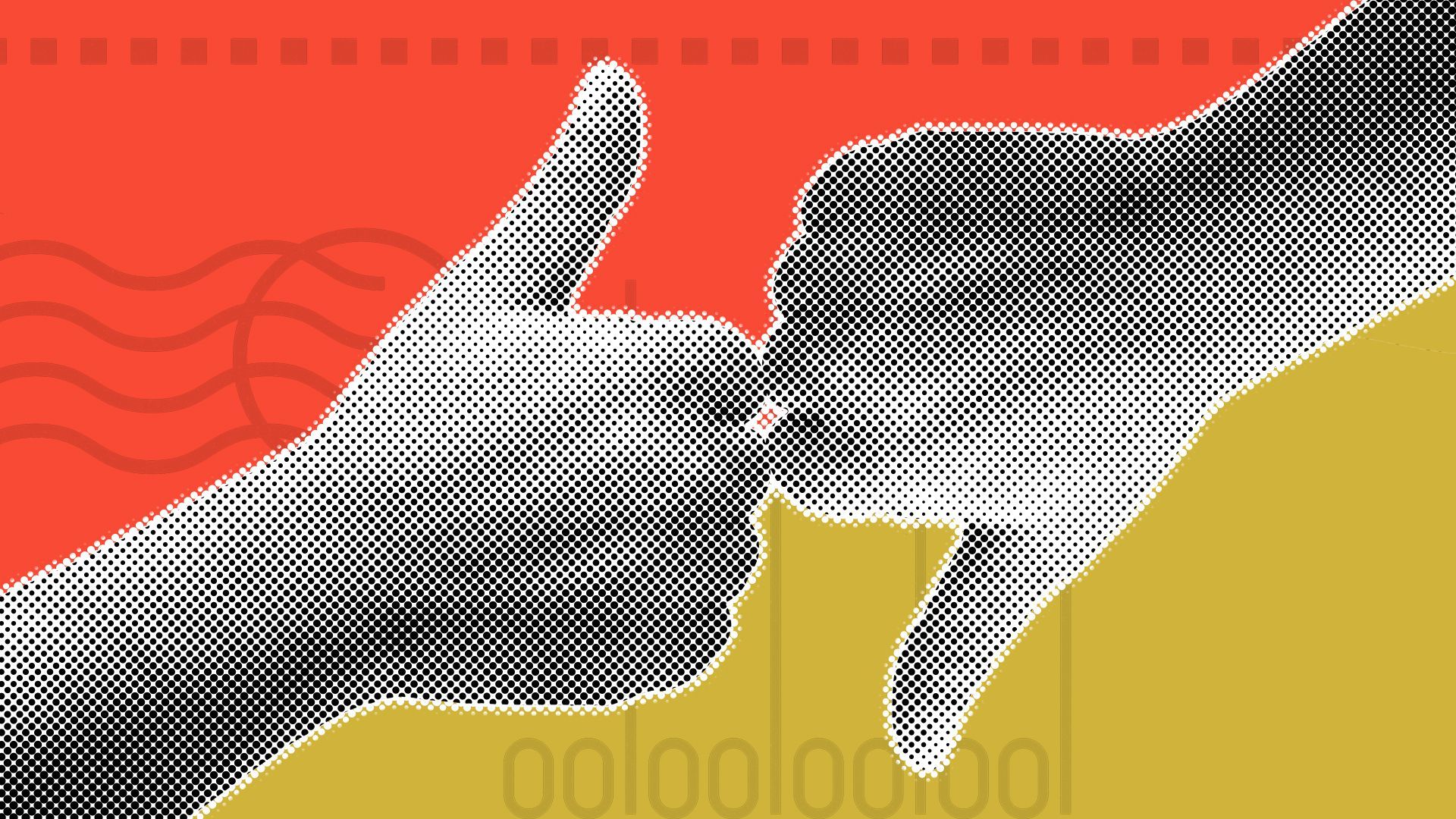 Seattle voters are being asked to choose between two new methods of voting for citywide races.

Abortion and inflation on the ballot

No stories could be found

Get a free daily digest of the most important news in your backyard with Axios Seattle.