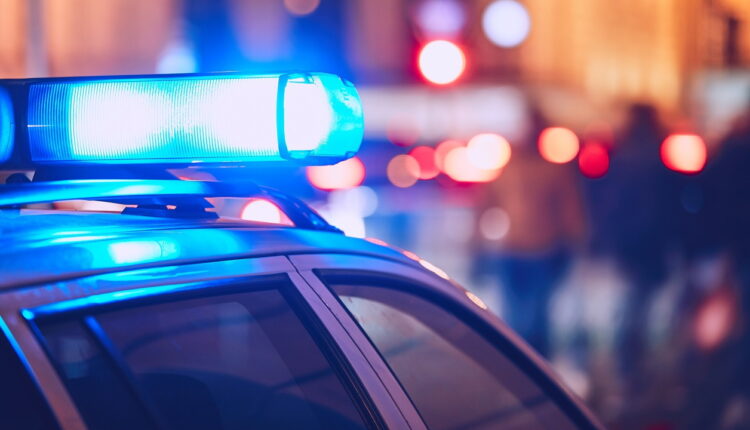 SEATTLE – After a man broke into a locked front door with a stone, a man threatened several workers at a Seattle recreation center with a knife on Aug. 13, according to Seattle police.

At 8:28 pm on August 13, a man tried to enter Recovery Café SODO with a knife, a community center that helps recover from trauma from homelessness, addiction and other mental health problems.

Police said he used the knife to break open the front door and break into the building.

Employees fled for their safety. However, there were many other people in the building who were unable to leave the building.

When the officers arrived, the man who was still holding the knife left the building and refused to drop it.

An officer fired two 40mm non-lethal rounds at the man, but none of them were effective.

The man who was still holding the knife came into traffic and into another piece of property.

After a short run, the man gave up, dropped the knife and was arrested on an investigation into burglary, malicious insult and a gun injury.

An above-average heart rate prevented his booking in King County Jail, so the man was sent to Harborview Medical Center for an examination.