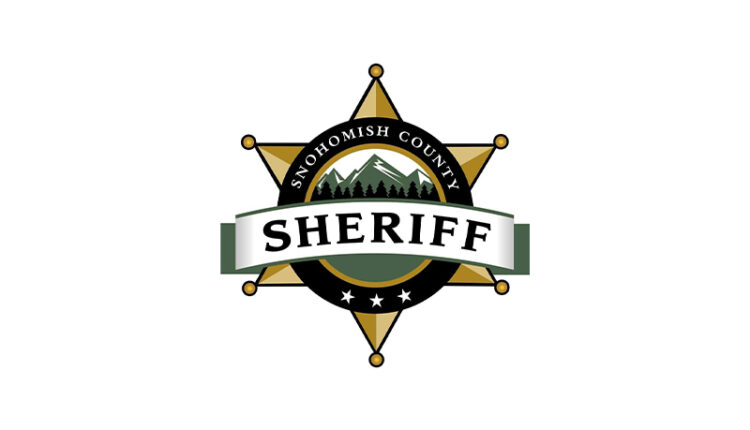 According to the Snohomish County Sheriff’s Office, the Sheriff’s Office and Collision Investigation Unit (CIU) detectives responded to a fatal collision with two vehicles at the intersection of 204th Street SW and 28th Avenue W east of Lynwood at around 10 p.m. Tuesday .

The victim was a 58-year-old Everett man who was found dead at the scene. The Everett man was driving a Chevrolet Camero east on 204th Street SW at high speed and did not stop at the 28th Avenue W. intersection, resulting in a T-bone collision with a Mercedes Benz Gy, according to CIU detectives led.

In addition to the driver of the Camero, two adult passengers who were in the vehicle were taken to Harborview Medical Center with serious injuries. The second vehicle involved in the collision was loaded with two adults and two children, all four were transported by air to the Providence Regional Medical Center with minor injuries.

The road was closed late into the night while the Snohomish County Sheriff’s Office and CIU investigators continued their investigation.

The Sheriff’s Office concluded its statement by stating that the positive identification of the deceased and the cause and type of death will be determined by the Snohomish County Medical Examiner.

This bicycling bird is the star of West Seattle