LDC, union workers in the Port of Seattle reach an agreement 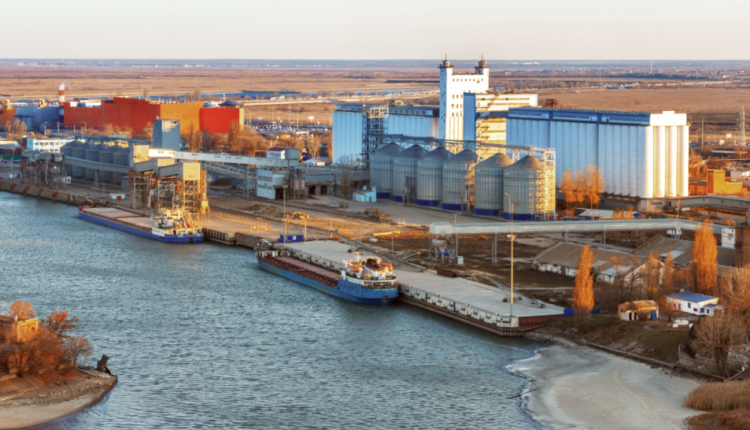 First, it achieves wage parity and creates a level playing field with American-owned grain exporter TEMCO, which previously paid a higher rate than the foreign-owned LDC. TEMCO, a joint venture between Cargill and CHS, employs ILWU grain handlers at its facilities in the ports of Tacoma and Kalama, Washington, USA and Portland, Oregon, USA.

Second, the ILWU said the agreement with LDC will pave the way to align negotiations with other overseas grain exporters. Other overseas companies hiring ILWU workers at the Pacific Northwest Grain Terminals include:

The ILWU said the LDC agreement will serve as a benchmark for its negotiations with EGT in 2022.

“This new grain agreement between the ILWU dock handlers and the European employer brings both parties into the future to build on our decades of successful and profitable grain transportation in the Pacific Northwest,” said Cam Williams, ILWU Coast Committeeman. “It includes training programs, workforce stability, and operational improvements that will improve working conditions and productivity for the benefit of American farmers and workers.”