In the second ballot, messengers elect the President of Litton SBCBC 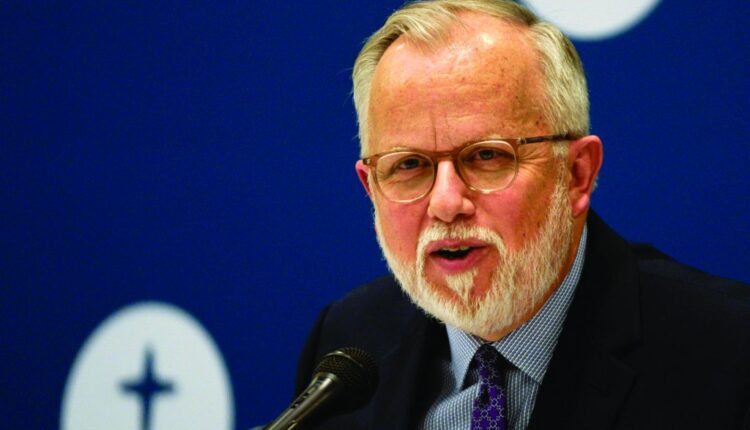 From Will Hall, Editor-in-Chief of Message

NASHVILLE, Tennessee (LBM) – Ed Litton, pastor of Redemption Church in Saraland, Alabama, was elected President of the Southern Baptist Convention during the SBC 2021 annual meeting on June 15 in Nashville, Tennessee.

According to Registration Secretary Don Currence, the number of messengers before the election peaked at 15,691. However, only 13,112 ballot papers were cast.

Fred Luter, past president of the Southern Baptist Convention and pastor of Franklin Avenue Baptist Church, New Orleans, nominated Litton with strong affirmation of Litton’s ability to be a “unifier.”

Fred Luter, pastor of Franklin Avenue Baptist Church, New Orleans, nominated Litton with strong affirmation of Litton’s ability as a “unifier” who “has shown uniquely his commitment to racial reconciliation.”

Luter described the SBC as “no longer shoulder to shoulder, but face to face”, adding that “we no longer fight an enemy on the battlefield, we are now fighting our brother in the barracks”.

“This is our moment to focus on the Big Mission,” urged Luter. “Friends, take it from Fred. Let’s vote for Ed. Ed Litton as President of the Southern Baptist Convention! “