The house was heavily involved when crews arrived.

No injuries but a home in the 1100 block of 90th Street SW in south Everett suffered significant damage in a late night fire Friday night.

Sno911 received multiple calls around 11:30 PM regarding smoke and flames coming from the home.

The first arriving Engine Company reported heavy smoke and fire from the house and began knocking down the flames.

Additional companies arrived and the fire was quickly brought under control.

There were no reported injuries and at this writing to an investigator with Everett Fire is on scene working to determine a cause. Here are a few photos. Click to enlarge. 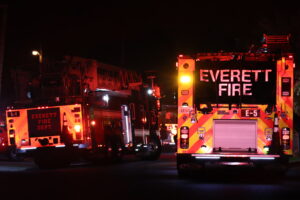 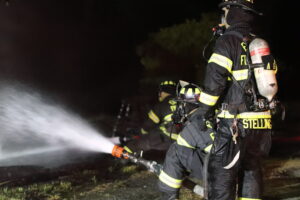 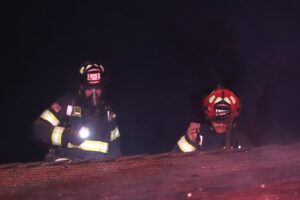 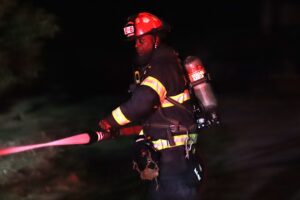 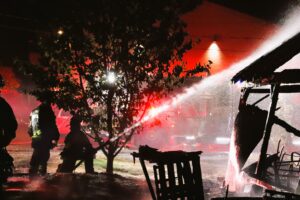 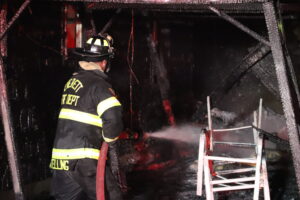