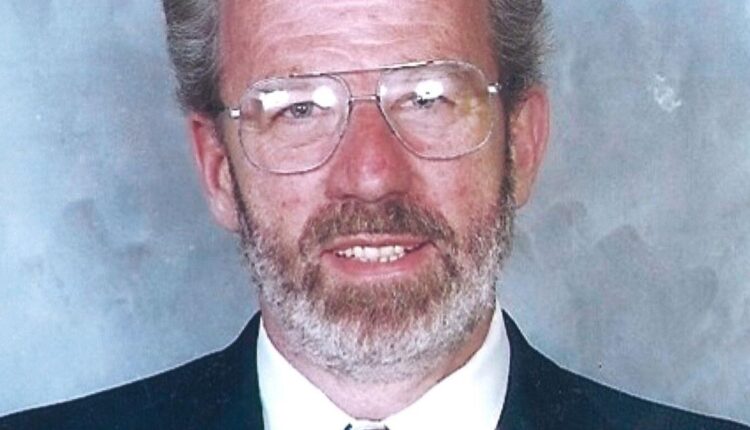 Andy’s favorite pastimes were saltwater fishing, gardening, and building everything from scratch. He was also an accomplished electrician. He was project coordinator for AEP Industries for 40 years until he retired in August 2017.

Plant a tree in memory of Everett Monroe As a living tribute, please visit the Tribute Store.