Car Thieves Are Now Using This Trick to Get Your Keys, Police Warn — Best Life

It’s a sad fact, but car thefts are far more common than you think. According to data from Carsurance, a vehicle is stolen in the US every 43.8 seconds. This statistic is certainly concerning, and while you might not regularly worry about your car being stolen, it’s definitely possible. Car thieves are getting craftier as well, and police are now warning about a new trick they’re employing to get your keys. Read on to find out how the new con works, and why police are urging you to stay vigilant.

READ THIS NEXT: Never Leave Your Car Without Doing This First, Police Say in New Warning.

Facebook is not only a social networking site, it’s also become a way for individuals to peddle their wares. There’s a section of the site called Facebook Marketplace, which allows users to post classified ads, much like you would on Craigslist or eBay. You’ll find a wide variety of items on Marketplace, including furniture, gadgets, and different odds and ends people are looking to get rid of.

If you see an item you’re interested in, the process is pretty simple—you use the messaging feature to ask the seller if the item is still available. If the seller confirms it’s still up for sale, you can agree on a price and arrange a place to meet up. This is where things can get tricky.

Facebook recommends that you arrange your meeting in a public place or near a police station. You should definitely heed this advice, especially if you’re trying to sell something of value, like your car. 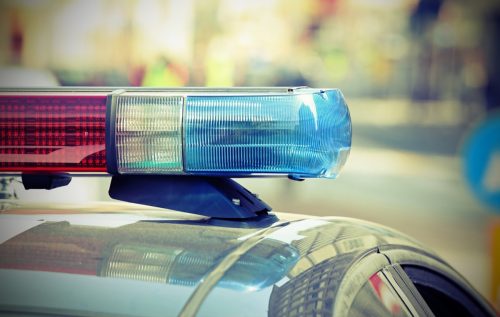 Selling a car is a big undertaking, which is why some choose to do so through Facebook Marketplace, where you don’t need a third party, and both communication and payment are quick and easy. But police in Vancouver, Washington have issued a warning about a new scam targeting these unsuspecting sellers.ae0fcc31ae342fd3a1346ebb1f342fcb

According to an Aug. 24 press release, between Aug. 1 and Aug. 19, the Vancouver Police Department received four reports of vehicle thefts tied to sales on Facebook Marketplace. The new scam they’re using is crafty, which is why you’ll want to take extra steps to protect yourself.

RELATED: For more up-to-date information, sign up for our daily newsletter. 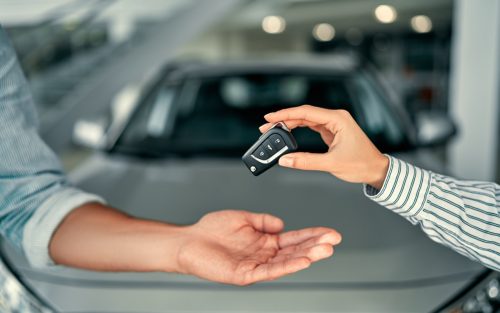 The police department outlined the scam, wherein the thief uses a female Facebook profile to contact someone selling their vehicle on Facebook Marketplace. Police note that thieves are primarily targeting those selling “higher end, newer vehicles.” Through the female Facebook profile, the scammer confirms a time to meet the seller in a public parking lot, but before the set time, she informs the seller that her husband will be coming to look at the vehicle instead.

Once the pair have met up, the thief requests a test drive—and this is where sellers can make a crucial mistake. The seller will hand over the keys, and before he or she can get in the car, the thief will “jump in and drive off,” the press release states. 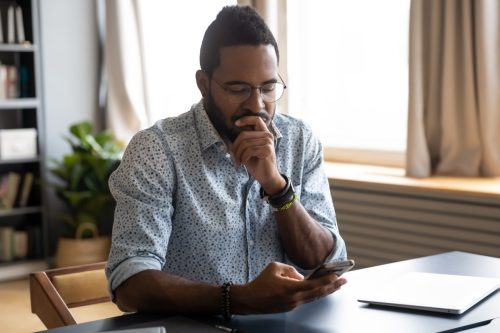 The Vancouver Police Department is currently investigating the local thefts, as well as a current suspect. They’re also asking anyone selling a vehicle online to proceed with extra caution and implement certain safety strategies.

Police ask that you don’t go to these exchanges alone, and never willingly hand your keys over or allow a buyer to test drive the vehicle by yourself. If you feel uncomfortable during the meeting, call off the sale and leave. Even before that, if something feels off—mainly if the buyer changes the meeting location or person last minute—it’s probably best not to go through with the sale.

Aside from meeting in a public place, police recommend choosing a location that has video surveillance or finding a nearby Safe Exchange Zone. Also known as SafeTrade Stations, these are located at police departments across the US and are specifically developed for e-commerce transactions. Designated exchange zones are often in the lobby of the department or areas in the parking lot with 24-hour surveillance.