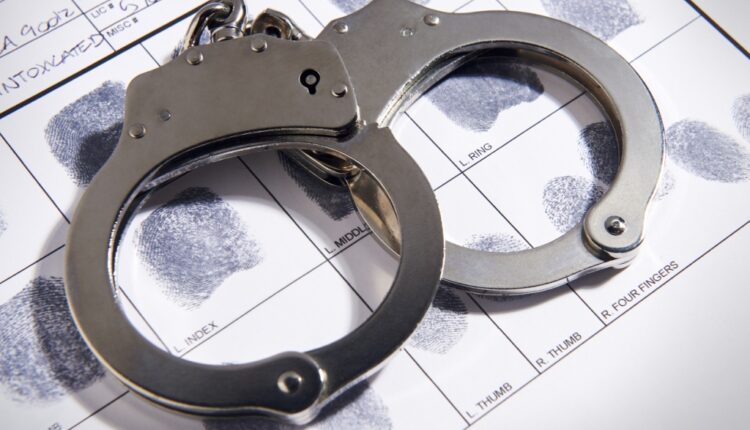 SEATTLE – Sixteen people were charged after a series of arrests, according to federal officials, disrupted a methamphetamine and fentanyl distribution ring in several states. The drugs come from California and are sold in at least six counties in Washington state, said US Attorney Nick Brown.

“Members of the ring tried to trade drugs for firearms – those that could transport them to Mexico – and contributed to terrible violence south of the border,” Brown said in a press release Tuesday. “These arrests are an important step in community security.”

According to prosecutors, drug distribution ring leaders Jose Maldonado-Ramirez, 33, and his fiancée Iris Amador-Garcia, 30, from Bellflower, California, were arrested on October 28, 2021.

“The goals of this operation were to hold people accountable for the threat of illicit drug trafficking and violence that has plagued our communities in Washington state and throughout the Pacific Northwest for far too long,” said DEA Special Agent in Charge Frank Tarentino.

Patients Went Into the Hospital for Care. After Testing Positive There for Covid, Some Never Came Out.