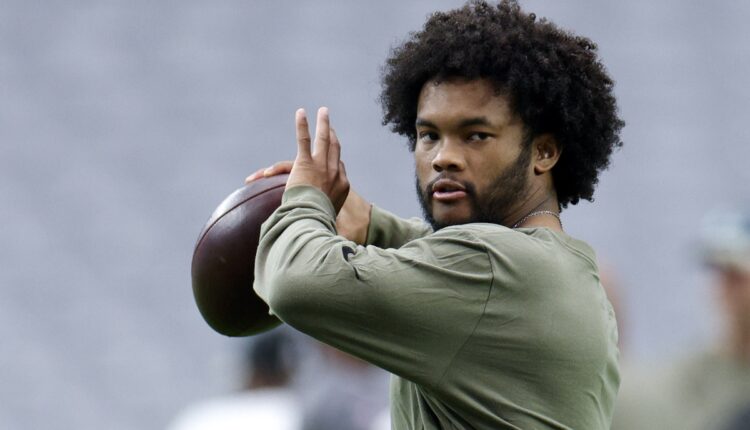 The Arizona Cardinals (8-2) and the Seattle Seahawks (3-6) will face each other in an NFL match of NFC West Week 11 Opponents.

As Big Pharma and Hospitals Battle Over Drug Discounts, Patients Miss Out on Millions in Benefits