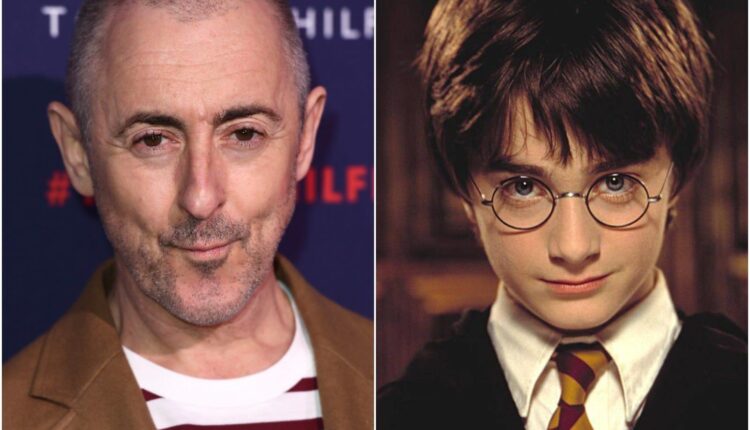 “They wanted me and Rupert Everett to take a screen test and they said they couldn’t pay me more than a certain amount, they just ran out of money,” he said. “And I had the same agent as Rupert, who of course would pay more. Obvious lying, stupid lying to f — go right away. “

The “The Good Wife” actor went on to say that he thought Everett would be sure to get the role when he got out and was surprised when it finally fell to Kenneth Branagh.

“They made [Rupert Everett] Screen test, and I remember he brought his own wig. And then they gave it to Kenneth Branagh, came out of the shadows. “

It was previously reported that Hugh Grant was initially offered the role of Gilderoy Lockhart, which he accepted. However, Grant later had to decline the offer due to a scheduling conflict. Grant’s agent said at the time: “Unfortunately, Hugh had to decline the role because he committed to direct a film with Sandra Bullock next February.”

Working with Sandra Bullock was in fact the 2002 Two Weeks Notice.

The Guardian previously reported that Grant had already started preparing for the role of “Harry Potter” by dying his hair blonde when he was forced to retire.

When asked if he thought the royal family would find the show amusing, he said, “If you like satire, you could … It’s actually pretty affectionate – my character with George is a really nice relationship.”

In a review, Insider’s Anneta Konstantinides said the comedy was “just not funny, not even a bit. And her jokes about the royal family feel expected and unoriginal.”