4 of the best cheap stocks to buy in June 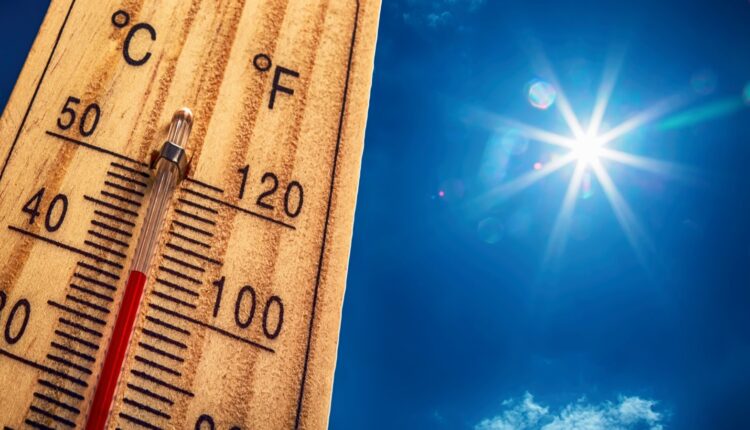 While many stocks are expensive, many have been knocked down this spring and look very affordable this summer. The move away from tech growth stocks dubbed the “tech wreck on Wall Street” and market volatility have dragged the price of many high-performing stocks down, and offer savvy investors some great cheap stocks to buy.

For $ 50 per share or less, investors can add multiple stocks to their portfolio that have plenty of potential for long-term gains. In the course of the economic recovery in the second half of the year, many stocks are expected to outperform. In this article, we examine four stocks with great buying opportunities in June that could generate future gains.

My four top picks are:

Carparts.com is a beaten stock with huge upside potential. Based in Torrance, California, the company specializes in selling all types of auto parts, including parts for engines, online. In business since 1995 and formerly known as US Auto Parts, Carparts.com sells millions of parts and accessories every year.

At about $ 17 per share, PRTS stock is down nearly 30% from its 52-week high of $ 23.26. Despite the decline, analysts remain interested in the stock with an average target price of $ 24.50, suggesting that the stock price could rise more than 40% from current levels.

PRTS shares suffered from the general rotation from technology stocks to cyclical stocks. However, the company’s fundamentals and financial performance justify a higher share price. Carparts.com posted revenue of $ 144.8 million for the first quarter, up 65% year over year and well above what analysts had expected to be $ 117.5 million. The company’s Texas distribution center is approximately 60% occupied and continues to grow, with total capacity expected to increase to one million square feet.

The future remains bright for the used car market and the parts needed to sustain it. According to JD Power, used car prices have increased nearly 17% since early 2021. The global pandemic is driving Americans to buy used cars rather than new ones as they travel and commute less, a trend that could continue after Covid-19 is behind us.

Another stock that looks cheap at its current share price is Draftkings, the Boston-based online sports betting and fantasy sports company. DKNG shares closed at $ 50.99 on June 2nd, 31% below their 52-week high of $ 74.38.

At its current level, the DKNG share is well below the analysts’ expectations. Analysts have set their average price target at $ 74 per share. The high price target is US $ 105. The median target price would represent a gain of more than 40% over the current price of the stock.

The DKNG share is expected to rise in the second half of this year when the sport resumes. With the NFL football season approaching and a growing number of US states legalizing sports betting, draftkings can generate revenue and meet budget deficits due to the Covid-19 pandemic.

Sunrun, a San Francisco-based private solar panel and home battery company, has received one analyst upgrade after another over the past several months. Goldman Sachs calls Sunrun a “stage” solar company and is upgrading its rating for the company from “neutral” to “buy” with a price target of $ 70 per share.

At its current share price of $ 42.87, RUN stock is over 50% below its 52-week high of $ 100.93 and looks mightily cheap. The stock’s decline was largely due to delivery issues that the company has since resolved.

Sunrun, while remaining unprofitable, posted a smaller loss in the first quarter and has raised its full-year forecast for 2021. The company reported a net loss of $ 23.8 million, a significant improvement over a loss of $ 28 million the previous year. Revenue for the first quarter was $ 334.8 million, an increase of 59% year over year. Sunrun raised its guidance to 25 to 30% for the full year, up from previous expectations of 20 to 25% growth.

The average target price on RUN stock is currently $ 81, which means the stock price could rise more than 80% from where it is now. The stock’s lowest estimate is $ 50, which is over 15% above its current stock price.

At less than $ 20 per share, Nautilus stock looks extremely cheap – even cheaper compared to its competitors Peloton (NASDAQ:PTON) whose share price is over $ 100. At a current price of $ 17.52 per share, the fitness equipment manufacturer’s stock is 44% below its 52-week high of $ 31.38.

Analysts seem to agree that shares in the Vancouver, Washington-based company are undervalued at current levels. The stock’s average target price is $ 26, which is an upward movement of 48% from here. The stock’s maximum target is $ 40.

On the day of publication, Joel Baglole held a long position in DKNG. The opinions expressed in this article are those of the author and are subject to InvestorPlace.com’s posting guidelines.

Joel Baglole has been a business journalist for 20 years. He spent five years as a staff reporter at The Wall Street Diary and has also written for The Washington Post and Toronto Star, as well as financial websites such as The Motley Fool and Investopedia.

What kind of player should be Seattle Kraken’s first NHL Draft pick?