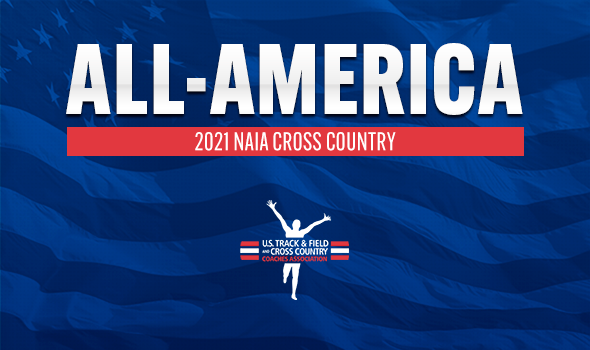 NEW ORLEANS – All-America honors for the 2021 NAIA Cross Country Season were announced on Monday by the US Track & Field and Cross Country Coaches Association (USTFCCCA).

Athletes from member institutions received All-America Recognition by finishing in the top 40 athletes in their gender races at the 2021 NAIA Cross Country Championships in Vancouver, Washington last weekend.

Milligan (Tenn.) Won the team title, making it only the third institution in 42 years to accomplish this feat. Unlike the other sweeps, however, the Buffaloes enjoyed moments at the top of both podiums for the first time.

Fittingly, double champ Milligan led the All-America Honors Parade with a total of seven – a gender four on the men’s side and three women since the Buffaloes were the only program with three top 20 finishes in both races – and they’ve got it twice made.

St. Francis (Ill.) Won the most All America honors for women with four, as Sabrina Baftiri (17th), Daly Galloway (21st), Katherine Bakken (28th) and Laisha Corona (30th) die Fighting Saints has the only collection of the top 30 finishers in the race.